The discovery of a new type of hornet in the United States caused a bit of concern to the beekeeping industry. Hornets are in fact distant relatives of the honey bee. However, that does not mean that these new hornets are not a danger to bees. Being insect predators, hornets do eat bees. So why the big fuss over this new insect? They have been given the name “Killer Hornet” by the media. Should beekeepers be worried about this newest honey bee pest.

It seems that we beekeepers always have something to worry about.  Our honey bees are under attack from one direction or another constantly.  The over-use of pesticides and herbicides contaminate foods that bees eat and water sources.

Common beehive pests like the Varroa Mite, devastates thousands of bee colonies each year. Our bees are also subject to insect predators, including hornets. And now, we have a new predator in the United States – the Giant Asian Hornet.

At present they have only been found in a few locations. If you find a hornet in your backyard, chances are you are not facing this new variety.

That does not mean your colonies are safe. There are many insect predators that consume honey bees.

Hornets catch and consume bees and other insects for a source of protein. They may take a sip of sweet nectar but they are hunters not gatherers.

It is always good to educate yourself and understand the role played wasps, hornets and other insects that interact with our hives.

The Bald-Faced Hornet is Not a Hornet

As an interesting aside, I must mention the bald-faced hornet. The term “bald” means white. They are a popular sight in my region and do a good job of catching flies. While they can and do kill bees, they do not seem to focus on honey bees like the others.

The funniest thing about them is that they are not true hornets. Scientifically, they are considered wasps not members of the hornet family. They do have a serious attitude – give any wasp nests a wide berth.

Native to east Asia and Japan, the Giant Asian Hornet (Vespa mandarinia) can reach a length up to 2 “long.

It has a distinctive yellow and orange head.  They live in colonies in the ground or the trunks of dead trees and can fly up to 25 mph.

A beekeeper’s suit is no protection from the long stinger and powerful venom of these predatory hornets. A human receiving multiple stings could die even if they are not allergic to the venom. In Japan, an average of 50 people are killed by these hornet attacks each year.

Now that I have your attention, lets consider the hornets that you are likely to encounter near your beehives. I am talking about the European Hornet.

First found in the United States around 1840, these insects have spread across most of the country. They are mistakenly called “Japanese Hornets” or brown hornets but their true name is European Hornets.

They are large yellow and brown insects and were previously the only true hornets in the United States. Though both types of hornets kill honey bees – there are some notable differences.

Both types of hornets prey on honey bees and other insect pollinators. In truth, a large nest of European Hornets nearby can cause a serious problems for any beekeeper.

Some beekeepers have experienced severe depopulation of their hives by European Hornet attack. These predators catch bees returning to the hive or worker bees out collecting resources for the colony.

When a single hornet enters a bee hive, the bees are not without recourse.  Hundreds of bees will “ball” the intruder and kill it. These are the videos you see online entitled – bees kill hornet. Score 1 point for the honey bees.

However, many hornets attacking a colony at the same time can devastate the hive.   Hornets attack and kill adult honey bees, larvae and pupae. In large numbers, they can decimate a bee colony in a matter of hours.

The most likely time to experience problems from hornet attacks will be in late Summer to Fall.  During this time the hornet colony is at peak population.

Hornet prey on bees by catching them in the air or attacking when the bee is on a flower or other food source.

Why Asian Hornets are a Particular Threat

In addition to their large size, the Asian Giant Hornet has other characteristics that make it a particular threat to honey bees.

For reasons not understood, in late Summer the Asian Giant Hornet tends to seek out honey bee hives in particular. In this time, other types of prey are less attractive to them.

In areas where giant hornets have been a problem, beekeepers have experienced piles of dead bees in front of the hives.

This is a similar scenario to a pesticide kill.  When foraging bees come into contact with lethal pesticides it is common to see piles of dead bees in front of the hive.

However, after an Asian Hornet attack, piles of dead bees at the hive entrance are missing their heads. The predator tears off the head of the prey (honey bee). The rest of the body is carried back to their nest to feed young.

Should Beekeepers Worry About Murder Hornets?

Naturally, beekeepers are concerned about this new predator.  If you are a beekeeper concerned about your colonies, what should you do? Be calm. Don’t panic. Listen for news of more sightings -especially in areas that are near you.

The Murder Hornet was first spotted in the US in late 2019 in Washington state. Only 2 were confirmed at that time.

Since then, researchers and beekeepers across the country have been on the hunt for more sightings.  There have only been a handful of confirmed Giant Asian Hornets found.

If you suspect a nest of giant murder hornets on your property, call your local extension agents. This is not a job for amateurs.

Most of the reported sightings are by people who are getting them confused with a more common European hornet.

Call it whatever you want: Asian, Killer or Murder Hornet – it is certainly not good news for anyone. Like other hornets, the stings are painful and care should be taken to stay away from the nest.

Beekeepers should be alert and watchful. No one knows if this hornet will become well established in the US.

In the mean time, there are other insect predators that can do harm to our bees. And keep an eye out for nests of European hornets near your bee yards. In fact, some birds eat bees too but birds are rarely a problem and important to the ecosystem in other ways.

Our bees and beekeepers do not need more problems. However in truth, queen failures, lack of varroa mite control and other beehive management issues are a much bigger threat to most of our hives.  At least this year…

FAQs About Hornets and Bees

No, they do not make honey. With a different social structure than honey bees, the whole colony does not over-winter – only the mated females. There is no need to store food for the cold months.

Yes, a hornet colony does have a queen. But unlike honey bees, she helps take care of young – especially in the early season when she builds her own nest.

They have a strong stinger with powerful venom. Anyone who is stung by a hornet will remember it for a while.

Do hornets live in the ground?

In general, they do not live in the ground. They build large grey paper nests or build paper nests inside tree cavities. 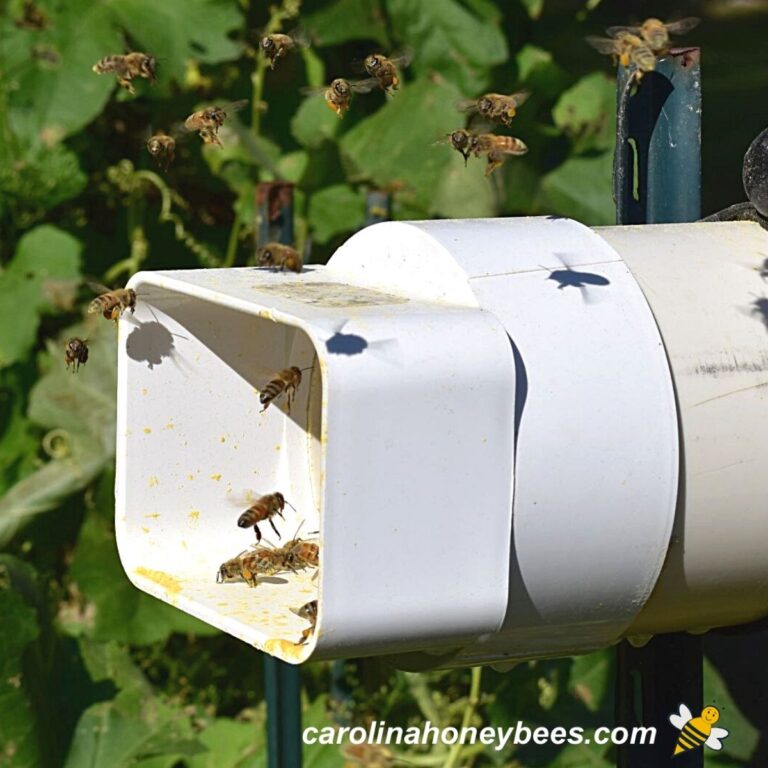 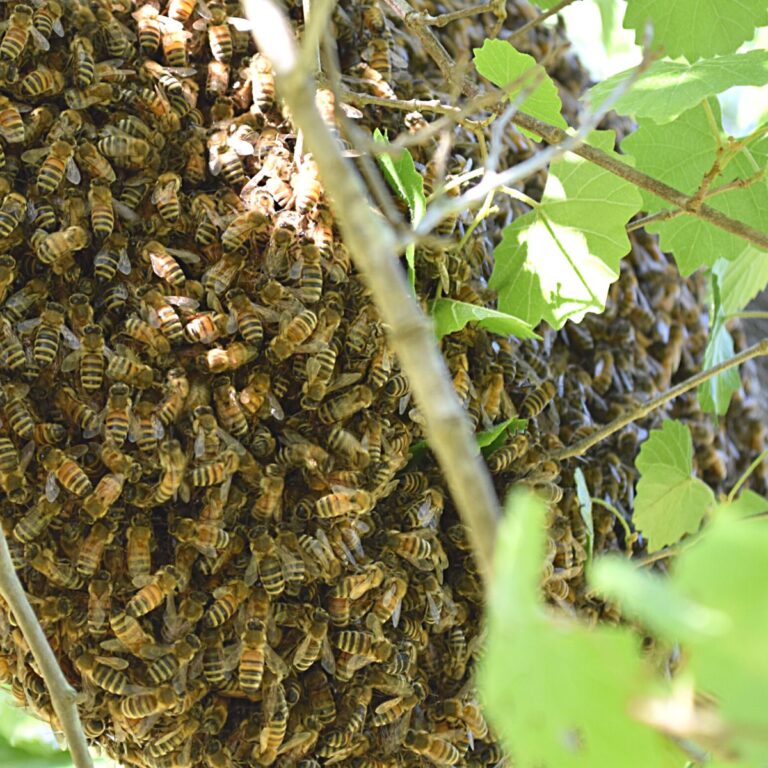 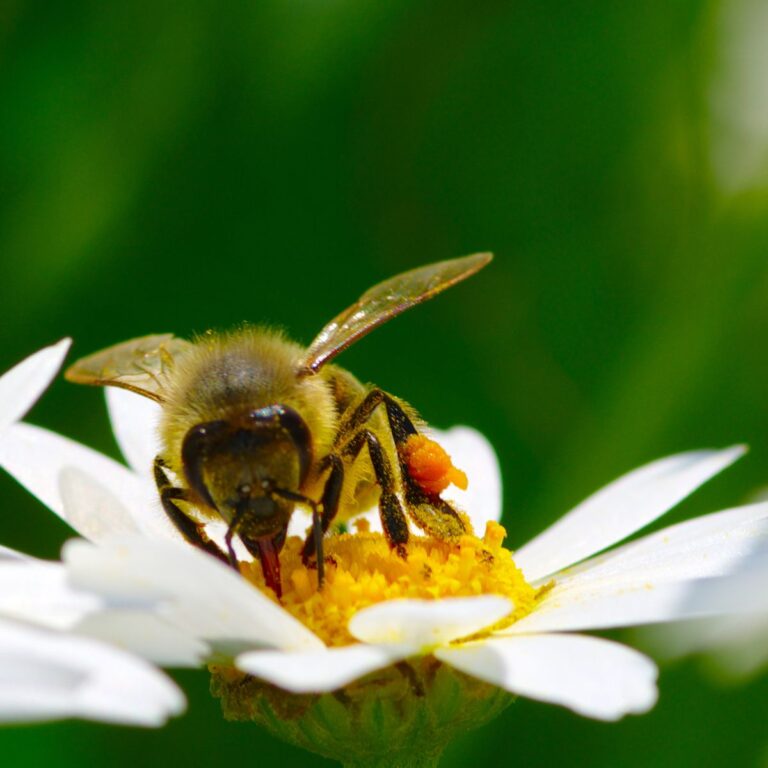 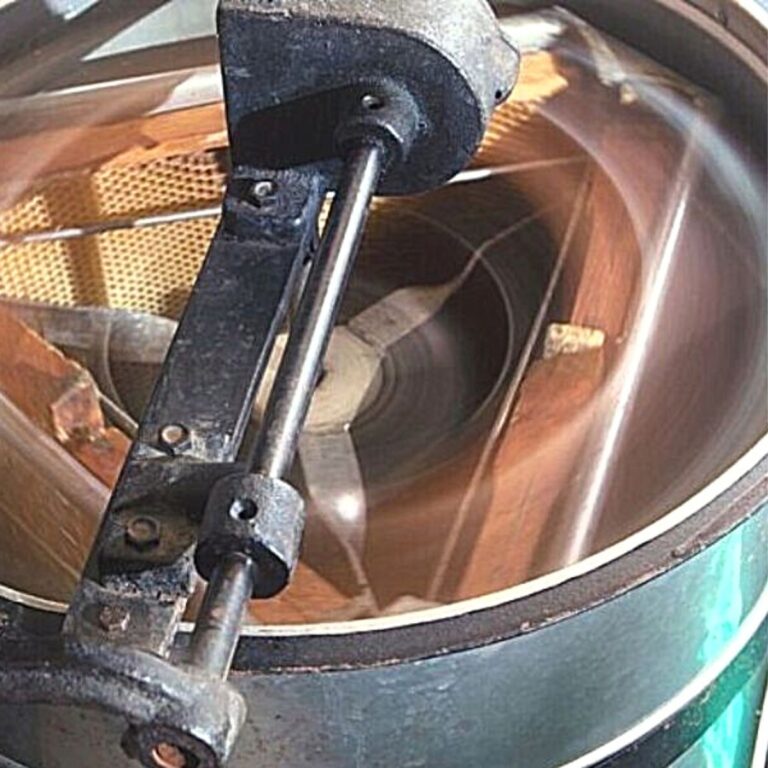 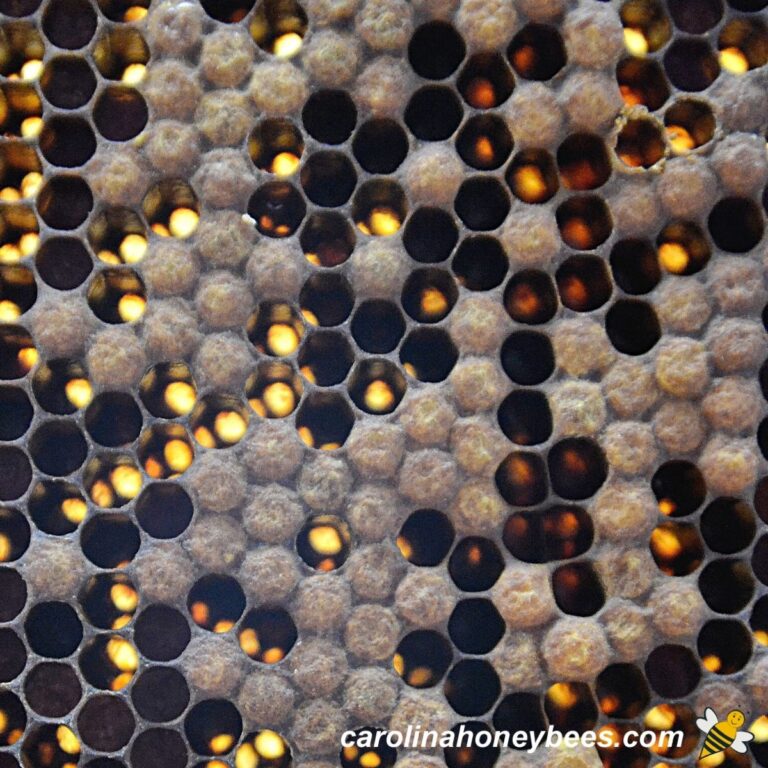