Honey bee colonies like all living things are subject to various health problems. Some issues are caused by pests-but they face challenges from diseases too. One common problem to plague bee colonies is Nosema Disease. Nosema is the most common disease of adult honey bees. Many beekeepers will experience this problem in their beehives at some time. It is good to understand what it is and what to do about it.

What is Nosema Disease?

Nosema is caused by microscopic protozoan or microscopic microsporidia ( now called a fungus). This condition is not specific to honey bees.

In fact, grasshoppers, wax moths, bumble bees and locusts can suffer from nosema disease. But the type of nosema is specific to the insect that they attack. The one that harms a grasshopper does not hurt a Bumble Bee.

There are 2 species of nosema that affect honey bee colonies. The first is Nosema Apis Zander. It affects all races of European honey bees and has been around for a while. In years past, N.apis was the most prevalent form of nosema in the US.

The other species is Nosema cerana which originated in Asia. Ceranae is widespread in the US now and makes up the major of reported cases. It is a more virulent strain and more dangerous for our bees. This one kills a colony much faster.

Occurring anywhere bees are found, both types of nosema produce spores. These spores invade the lining of the midgut of the honey bee’s digestive tract. In just a few days, a few spores can multiply to over 30 million in 1 bee.

The 2 types of nosema are very difficult to identify. There cells look very much alike. True diagnosis requires samples to be sent to the USDA-ARS Bee Research Lab in Beltsville, MD.

N. apis is more commonly seen in the Spring. After months of Winter confinement the digestive system of the bees is sluggish as best. Having N. apis may not kill your colony but it does weaken the bees. They live shorter lives and are less productive. The hive has an overall look of failure to thrive.

What does Nosema do to Bees?

Honey production suffers due to weak bees that are unable to digest food properly. The overall condition of the colony suffers as its members become weaker and sicker.

In an attempt to correct whatever is wrong, the colony make attempt to supersede the queen in hopes of an improvement. Brood rearing suffers because nurse bees are not healthy enough to care for brood.

Added to this stress, if the colonies are dealing with other problems such as varroa mite infestations, this could be the last straw.

How Honey Bee Colonies are Infected with Nosema

Honey bees are infected by consuming nosema spores through their mouth. They can pick up spores from coming in contact with other infected bees or contaminated food or water. Only a few spores are enough to develop into a big problem.

In the beginning, the spores are consumed and enter the gut. Here, they begin to multiply creating more spores. As spores enter the midgut (between the honey stomach and small intestines), the lining of the midgut is affected.

Proper digestion of food is impaired causing swelling, poor nutrition and sickness. Spores work their way through the digestive system and are expelled from the body in feces.

Nosema spores can live up to 1 year in fecal material, in a water source, in pollen and honey or on the surface of honeycomb.

Workers in the role of house bees are contaminated as they attempt to clean the soiled comb. This is the most common way that nosema disease is spread among colony members.

Buying bees in packages or nucs, even the purchase of a queen may bring nosema spores into your apiary. It can be a serious disease if not controlled.

Some foragers become so weak they can not make it back to the hive. Leaving the beekeeper to wonder where the bees went to suddenly, leaving behind a queen and a few workers.

As with many things, all of the common symptoms caused by nosema are caused by other things too. None of these indicators can be used as a true guide to a diagnosis of nosema disease.

However, if you see several of these issues in your bees – especially in Spring or Fall – it requires a closer look.

Note: Not all bees with dysentery have nosema. Not all colonies with nosema have dysentery.

If you have the equipment and desire, you can do a bit of field testing. The nosema field test inspects the digestive tract of several bees.

Look for a swollen midgut that does not have the normal circular bands seen in a healthy bee gut. This swelling is more common in N. apis than N. ceranae.

A lab test using a microscope is the only way to truly provide a nosema diagnosis. Not only the presence of the disease but which one you have in your beehive.

The best prevention against problems with Nosema Disease is good hive management practices. Many colonies experience this disease and recover. When good weather returns in Spring, feces are voided outside the hive. This leads to fewer infected individuals leaving behind spores inside.

Like many areas of beehive management, the goal is to have colonies that are as healthy as possible. This helps lessen problems with many diseases or pests of honey bees.

How to Treat Nosema in Honey Bees

For years, the only reliable treatment for nosema disease in honey bees has been Fumagillin. This is an antibiotic derived from Aspergillus fumigatus sold as Fumagillin-B or Fumidil-B.

It has been used in the beekeeping industry for more than 50 years to control Nosema apis. Killing the active stage of Nosema but not the spores, Fumagillin helps control but not eradicate the disease.

In fact, it was used prophylactically (as a protective measure without evidence of a problem) often. Over time, researches became more concerned about the possibility of chemical residuals in comb and honey. It’s use is banned in several countries.

While there are many “natural” products on the market that claim to aid in controlling nosema disease in bees, there is little evidence to back up their claims.

Nosema can and does kill honey bee colonies. However, many colonies have mild cases that resolve themselves when conditions improve.

Monitoring the condition of your bees and keeping them as healthy as possible is the best way to prevent a loss of bees due to Nosema. Treating with Fumagillin is one resource available to use if the condition merits. 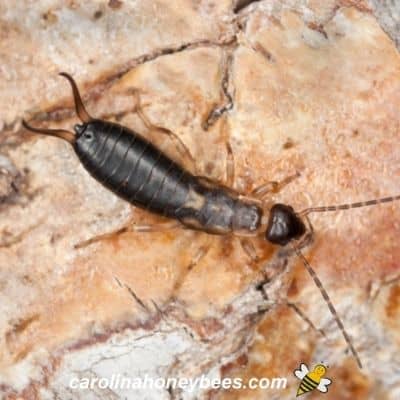 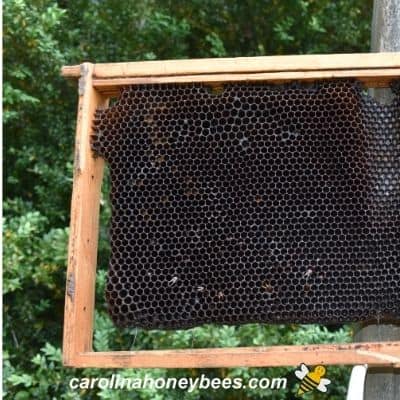 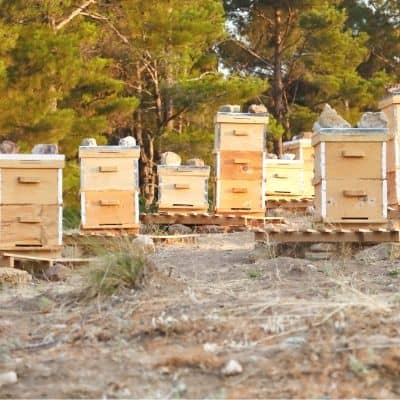 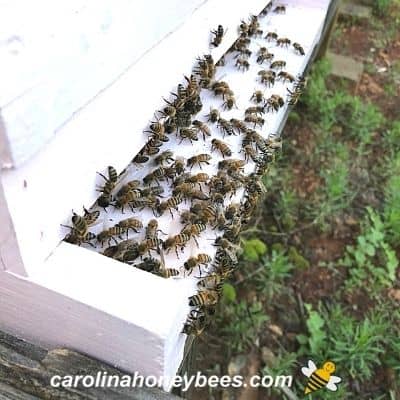 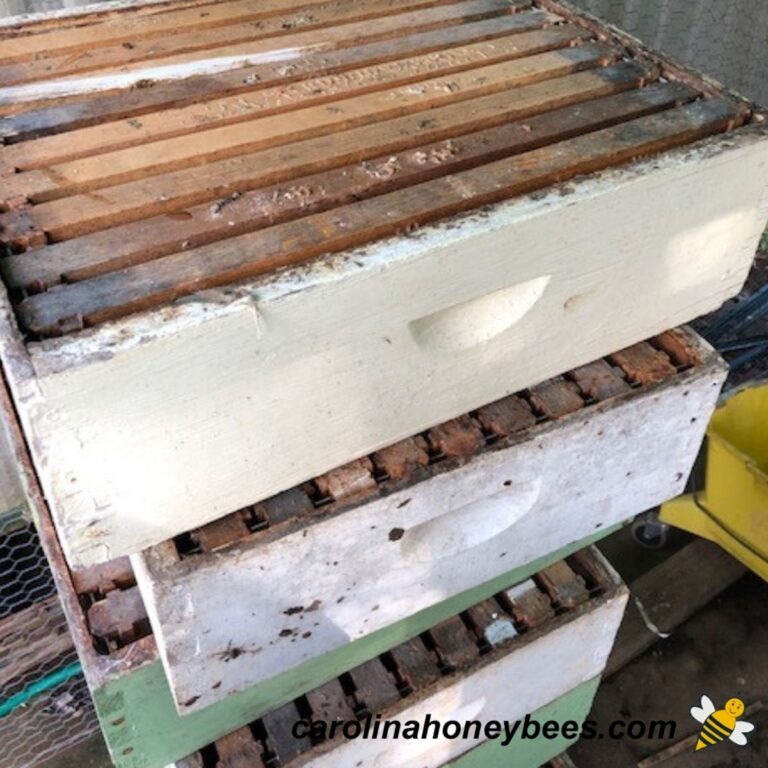