One of the major struggles facing beekeepers today is the presence of varroa mites in their beehives. This common pest of honey bees is the #1 killer of honey bees. How do you know if your bees are infested? There are several popular methods used to check varroa mite levels routine testing for mites is necessary throughout the season.

When to Test for Varroa Mites

Beekeeping is not as easy as it used to be. Years ago there were fewer pests and diseases to think about. One of the biggest changes in beekeeping revolved around the influx of varroa mites in the mid 1980’s.

Beekeepers who failed to adapt to the changes caused by mite infestations lost their colonies. We can not keep bees as we did in “Grandpa’s Day”.  Today’s beekeepers must be concerned about mite control.

Varroa Mites (known as Varroa Destructor) are an external parasite of honey bee adults and bee brood.  Adult female mites can be seen with the naked eye.

They are flat, red brown and oval shaped. Adult mites are the size of a pin head and burrow in between the exoskeletal plates of adult bees.

Here, they bite and feed on the hemolymph (blood) and fat bodies of the honey bee. Developing mites mature inside capped brood cells where they severely damage young bees.

Varroa Mites are native to Asia where they parasitize colonies of Apis Cerana (the Asian Honey Bee). Apis Cerana show some resistance to these mites.

The species of honey bee found in the US is Apis Mellifera (the European Honey Bee). Our bees have no resistance to Varroa Mites.

The 8-legged arthropods are actually distant relatives of the honey bee. You know, like that annoying relative that comes to visit and doesn’t known when to leave.

Even worse, Varroa are also vectors or many viruses and diseases that they can carry and spread to members of the hive.

Varroa is the most well-known mite in connection with honey bees but they are not the only mites in a hive.

More than 40 different types of mites inhabit most honey bee colonies. Thankfully, only a few kinds of mites are harmful to the bees.

The varroa mites and Asian bees have developed a symbiotic relationship over thousands of years.

Varroa are able to feed and reproduce within Apis Cerana colonies and cause little harm to their host. So, these bee colonies can deal with an infestation of mites.

Our European Honey Bees might develop a relationship with the mites over time. Varroa mites and bees like Apis Cerana evolved a co-existence.

But, true evolution of our bees could require hundreds of years. Some resistance may develop sooner but this is unknown.

The life cycle of Varroa Mites and the honey bee life cycle weighs heavily in favor of the mites.   (At least for European Honey Bees)

The mites can differentiate between the types of bee brood in the hive. They can identify whether a larva is worker or drone brood.

Mated female mites enter a larval cell and hide in the brood food. Worker bees cap the cell unaware of the mite inside. The female mite crawls onto the body of the baby bee and begins to feed.

Sixty hours later, she gives birth to a male mite. After 30 more hours, a female is produced. The adult mite pierces the young bee so she and her daughter can feed. The male mite does not feed. He mates with his sister(s) and dies.

When the adult bee emerges, the mother and daughter mite leave the cell and attach to another adult bee.

In the European Honey Bee colony, the adult female mite has time to produce 1 mature daughter maybe 2 in a worker brood cell.

However, if she inhabits a drone cell (with a longer time capped in the cell) she can produce 2 to 3 daughters. Hence, Varroa prefer drone brood.

This cycle of mite reproduction in a hive with lessening numbers of bee brood results in most of the colony’s developing generation being infected.

In the mid 1980’s beekeeping changed forever with the arrival of  Varroa Mites in the United States. We believe this pest first migrated into the US from Mexico.

Thousands of colonies died within just a few years. Most of the feral -wild colonies of bees died as well. Still today, colonies not killed by outright by mite infestations grow weak and unproductive.

Honey bees have a marvelous system for Winter survival. But , many colonies die during winter as the weak bees cannot sustain the hive.

At a minimum perform a check:

While the ideal situation would be to have colonies with zero mites, that is not usually possible. Most colonies do have some mites and they do deal with the situation well.

However, it is important to keep the level of mite infestation low. After the number of mites rises to a certain level, colony health is affected.

This is especially true in late Summer. This is a time when most colonies begin to reduce the size of the brood nest.

The mites however, do not slow production and this results in most of the bee brood becoming infected.

A good rule of thumb is to test your varroa levels routinely with extra mite checks if you suspect problems. And of course the honey flow and your season conditions play a roll in timing.

Why Visual Testing for Doesn’t Work

How to do you know if your colony has mites and if so how bad the infestation is? Well, there are several ways to check for mites.

Because these are external pests that can be seen with the naked eye, you might think you can just look, right ? Well, yes you can but its not easy or reliable.

There is no way you can get a true visual assessment of mite numbers. This is because at any given time the vast majority of mites are inside capped brood cells.

By the time you see adult mites on the bees, it could be too late for the colony to rebound from the mite infestation.

It is not the mites we see causing the most damage, it is the mites we do not see. They are inside capped brood cells damaging the next generation of bees.

This is why we use various methods of checking mite levels regularly.  We want to prevent new generations of bees from attack.

How to Check for Varroa Mites

The level of mite infestation can be determined by several methods. Each method has drawbacks and limitations.

Testing for mites is certainly necessary because you need to know: 1) if you need to treat your hives for mites, and 2) if you treated – did it work?

Don’t skip this step of checking  your colony for varroa levels – even after you have treated.

Take 300 bees from the brood nest area of the hive. Just shake the nurse bees off the frame into a box or collection container (don’t get the queen !!!). This is about ½ cup of bees.

Pour bees into a wide mouth glass jar with a small mesh wire for a lid. You can make your own jar or purchase one ready to use. Add soapy water (or 70% alcohol) and shake gently for a minute.

Count the mites. (A similar method uses Ether in the same manner).  Of course this kills the bees you are using!!!

*It is better to sacrifice 300 bees than to allow thousands to die due to varroa infestation. (But I just cannot do this. ☹ Beekeeper Charlotte)

Harvest 300 bees as above but don’t get the queen! Pour bees into wide mouth glass jar fitted with a mesh lid. (#8 mesh hardware cloth). Or you can purchase a testing unit from Mann Lake (that’s what I use).

Add 1 – 3 Tablespoons of powdered sugar to the jar and gently shake. You may set the jar in the sun for a minute to increase humidity.

Gently shake the sugar out of the jar (thru the mesh lid) onto a white surface and count the mites.

Release the sugar-coated bees. (Warning – they will be alive but they may not be happy!)

How to Determine the Level of Varroa Mite Infestation

Every day mites and bees share the space inside the hive. In the normal hustle and bustle, some mites will fall. Researchers have determined a guideline for detecting the level of infestation.

Screened bottom boards normally come with a white grid board that can be inserted for performing mite checks. Don’t leave that board in all the time – it cuts down on hive ventilation.

However it is designed for mite testing. Apply a thin coating of Vaseline or cooking spray on a white board. You can also buy liners that are already sticky if you wish. .

If you have solid wood bottom boards, you can purchase a special screen insert to allow testing.

The greased sticky board is placed under the screen bottom for 24 hours and then removed. The screen prevents bees from getting stuck on the board.

Inspect your sticky board and look for mites. How many do you see?

Most experts recommend that more than 50 mites dropped in a 24-hour period is too many.

However, this is a highly contested number because there are so many variables. The number of bees in the hive and the time of year affect drop rate.

I tell local beekeepers to do something if they have more than 20 mites in a 24hr drop during Summer.

For greater accuracy, you may leave the board in place for 3 days and divide the number of mites found by 3.

This will give you an average 24 hr drop. While giving more data, the 3-day method makes counting mites more difficult.

Often, mite infectations do not kill a colony until the second year. It takes that long for a strong colony to become so weak and diseased that it will fail.

A Final Word on Testing for Varroa Mites

Now that you know how to test your bees, it’s time to consider the best Varroa Mite Treatments   . Do not let anyone convince you that your new colonies have no mite worries.

I have had healthy packages build up, make honey for themselves and me, be strong in July and dead by late November. You cannot assume everything is okay. Be a good beekeeper and monitor your honey bee colonies by performing routine checks. 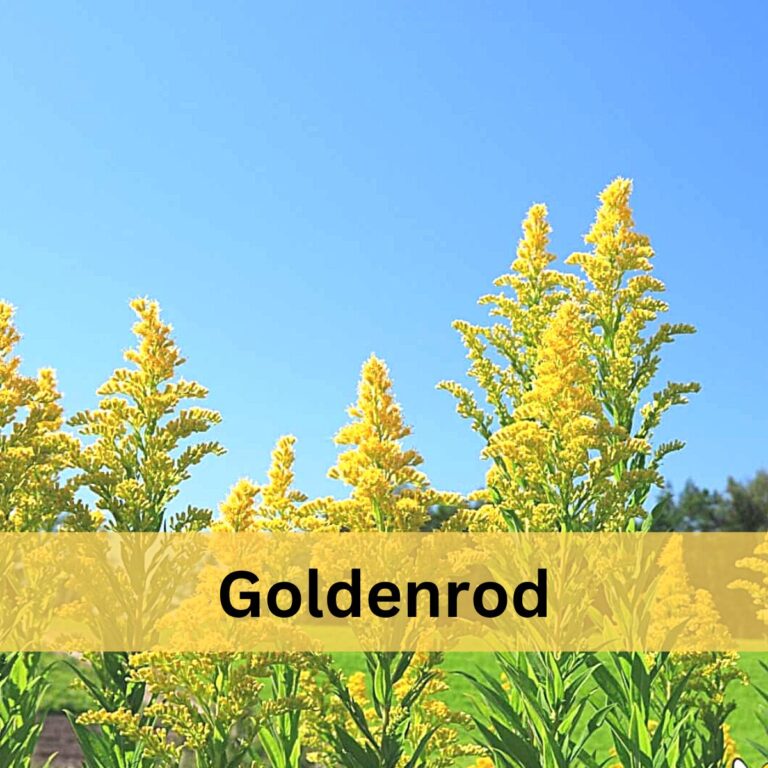 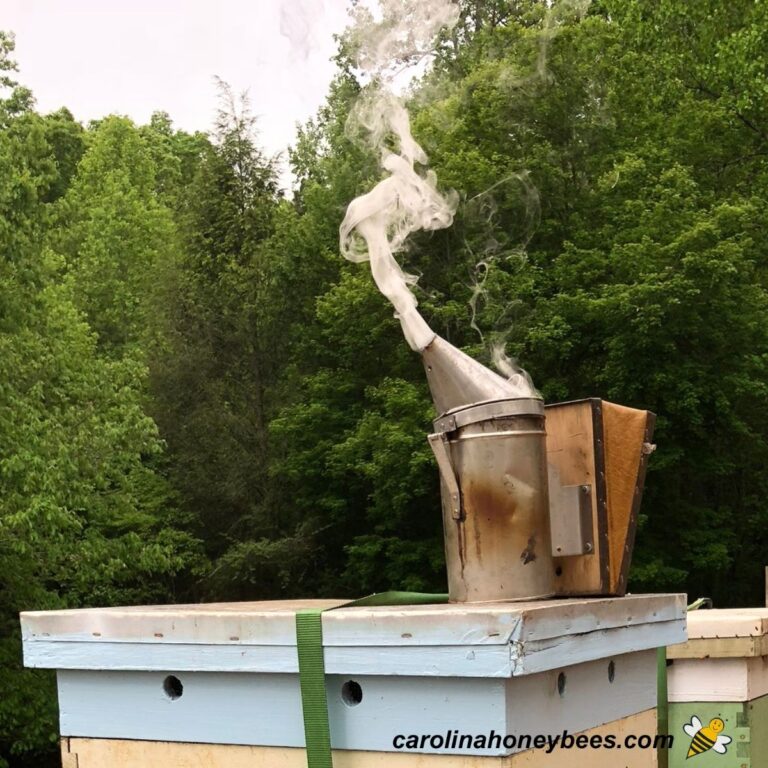 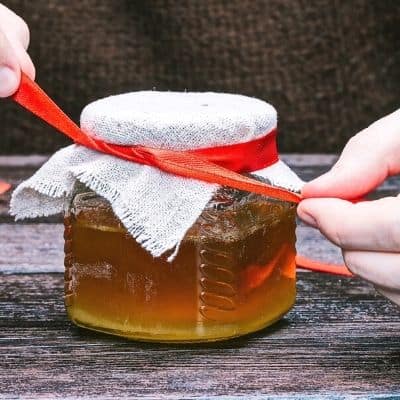 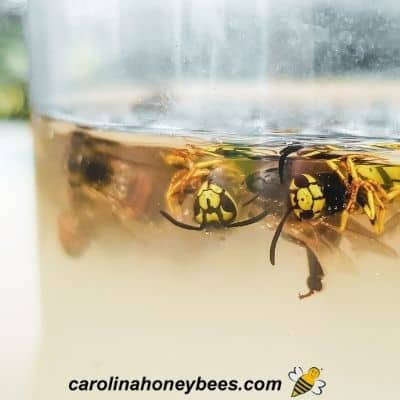 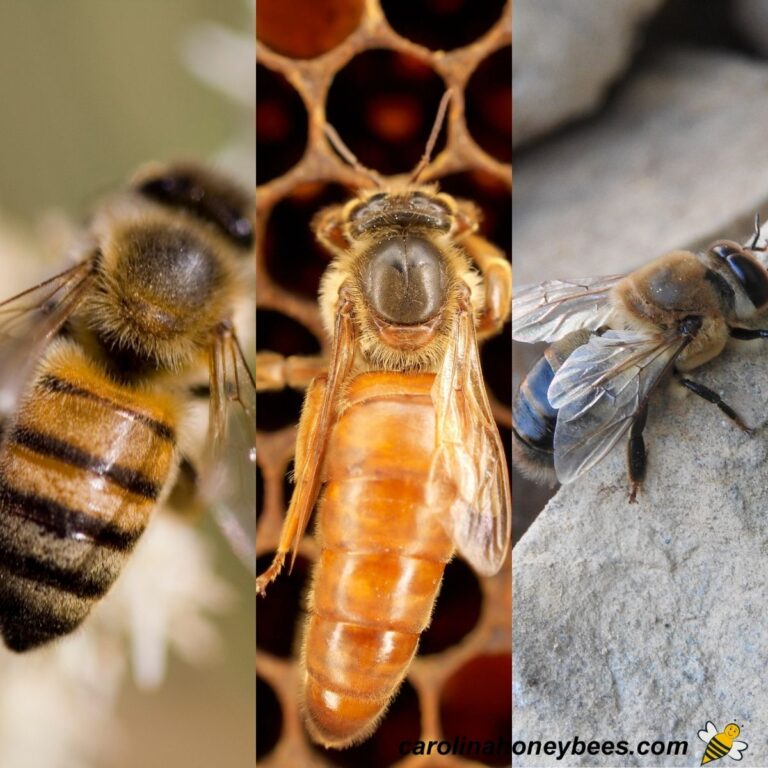