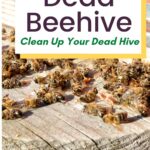 Everyone dreams of having healthy productive bees that produce tons of honey year after year. Keeping bees can be a great way to product honey for your family. And, they are a lot of fun to watch. Alas, everything is not always rosy in beekeeping. In spite of your beekeeping skills, you will have some hives to perish. When a honey bee colony dies it is often called a “deadout”. Once it has happened, -now what – what do you do with a dead beehive?

Finding a dead hive in your bee yard is never a good thing. It is especially disappointing for the new beekeepers. After purchasing and installing packages of bees, we have great hopes for the future colony.

It is frustrating to lose a colony that never made it through the first season. But it is also disappointing to the seasoned beekeeper to see a hive that fails. Unfortunately, it is common to lose hives occasionally in any apiary.

Dead hives represent a loss of time and money too. Often our first response (or at least second – if you are a crier – like me) is – to question why this happened. We yearn for an explanation.

Could this have been prevented? Is it my fault the bees died? We do not always find all of the answers we are seeking but it is good to attempt a diagnosis.

Why Beekeepers Fail to Detect Dead Beehives Right Away

How does a beekeeper know that they have a dead beehive? This seems like a very simple question but the answer is more involved that you may think.

Good hive management requires routine hive inspections. You will be less likely to be surprised by the death of a colony if you perform periodic inspections during the warm season. But even then, surprises can happen.

Another time of year when a failed colony may surprise you is during Winter. We don’t open hives very much during Winter. Honey bees are cold-blooded insects and need to keep the brood area of the hive at a sustainable temperature. This is true even in Winter when brood numbers are low.

If you are wondering at the status of your bees during cold temps, this method may help reassure you. Place your ear against the back of the hive and give a firm tap on the hive wall – you should hear a brief buzz.

When beekeepers rely solely on bee activity at the front of the hive to gauge hive health, they may be very wrong. You may be seeing robber bees that are cleaning out the dead hive – rather than foraging members of the hive.

Taking the time to quietly walk by the hives can tell the beekeeper a lot about colony conditions. But to really know – yes you have to look inside.

When was the last time you inspected the hive that is now dead? You may believe is was recently but perhaps it was longer ago than you think? What were hive conditions? Check your beekeeping journal or notebook if needed.

A dead colony is one of the saddest things in beekeeping. It’s a feeling of disappointment, sadness and even a little guilt.

But, don’t dwell on the negative aspects of losing a hive for too long. It is a part of beekeeping and often not something you could have prevented.

Take advantage of the opportunity to do a bit of diagnosis. If you see any obvious problems, perhaps you can use that information to save another hive in the future.

Sometimes, you will find dead bees inside the hive. Other-times, the box will be completely empty. This does not necessarily mean that the bees have left or absconded. In the warm season, yellow jackets and other wasps will clean the dead bees out of a hive.

Opportunistic bugs such as earwigs may be found in the comb. They are taking advantage of any free food but do not represent a big problem.

Where is the Cluster of Dead Bees?

It is common to find a cluster of dead bees that are head-first in the comb. Take note of where this cluster is located? If the colony has not been robbed out of food, do you see honey stored near the cluster? Finding no food within reach could be a sign of starvation.

The bees may not be able to leave the cluster to reach their honey stores due to extreme cold temperatures. Other times, they refuse to leave small patches of brood and everyone in the hive dies.

Inspect the Bottom Board

What do you see on the bottom board of the hive? Any signs of mice or mouse droppings? A colony will often abscond when mice move into their home.

Look closely through any dead bees at the bottom of the hive. Do you see dead varroa mites or deformed bees with shriveled wings? If so, your mite control program may have not be successful.

A strong colony with a massive mite infestation can appear healthy to outward appearances – until it suddenly crashes from a mite bomb.

Also, among the dead bees you may find Small Hive Beetles or their larvae. If beetles destroyed your hive, the combs will be full of beetle larva and slime.

Beetles usually cause colony collapse during warm weather – later Summer into Fall. Don’t panic over the presence of a few beetles in any colony – but you should monitor their number.

Wax Moth larvae may be in the dead bees and hive debris. But, please remember that Wax Moths are nature’s cleanup crew. In warm months, moths will move in – but they are not the cause of colony failure in strong hives.

I often hear beekeepers say that wax moths killed their bees. No, they really did not. Wax moths fly into weak or dead beehives and lay eggs on the comb. Normal colonies evict the eggs or larva.

Weak colonies or dead hives with no protectors become a breeding ground for moths. The moth larva tunnel through the comb and leave behind webbing and feces (called frass).

The wax moths did not cause your colony to die. But why was the hive weak or empty to begin with?

Any Signs of Disease?

Most colonies do not die as a result of disease but it sure can happen. Many bee viruses and pathogens are impossible to detect outside of a lab. Often, we don’t know why the colony failed – unless you send in samples for diagnosis.

Also, many of the symptoms experienced by bees can apply to different causes. Nosema disease sometimes causes diarrhea but so do other things. We don’t always know what we have in the hive.

The most serious disease to be concerned about is American Foul Brood (AFB). This disease does have some recognizable markers. If you notice any dead brood in the hive that has symptoms related to AFB, ask for help from your state extension service.

This brood disease is deadly, uncurbable and spreads easily to other hives. Equipment from diseased colonies should not be reused and in most cases is destroyed. Fear of AFB is the major risk in buying used beekeeping equipment.

How to Clean Out a Dead Beehive

The amount of work required to clean a dead colony depends on the damage inside the hive. And, the possible cause of death. Any hive suspected of AFB should be destroyed – burned.

However, when a dead hive (not believed to be diseased) is found quickly most of the honeycomb may still be in good shape. This is wonderful news and a chance to recoup some resources.

Remove any frames of comb that contain a lot of wax moth damage, Don’t worry about a small amount of webbing or damage. A strong new colony will patch that right up.

Tear out old dark comb (so black you cant see through) and replace by installing new wax foundation or plastic if your prefer.

If you used plastic foundation, scrape off the destroyed comb, webbing and frass if the damage is significant. There is no need to replace good wooden frames if AFB is not suspected.

Bees invest a lot of energy into building comb. Good drawn comb is a rich resource for the colony. Sheets of beeswax comb are vulnerable to attack by wax moths during the warm months if not protected.

Freeze the frames for several days (to kill any pest eggs) and then store your boxes of drawn comb in either an airy shed or moth tight location.

Can You Harvest Honey from a Dead Hive?

In most cases, you can harvest honey from a dead hive. If the honey seems clean and fresh (not fermented), and you have not treated for mites with chemical treatments. It should be safe to eat or keep frozen for later use by other bees.

Many beekeepers choose to “freeze frames of honey” and save the whole frames in the freezer. These can then be fed to a new colony of bees later on and serve as a big boost.

It is a good practice to always keep a couple of frames of honey and pollen in the freezer if you have room. They will come in very handy later on-for you or the bees.

How to Clean the Bee Boxes of a Dead Beehive

After removing and storing valuable resources and removing all the webbing and trash in the hive, you are left with the wooden bee boxes.

Some beekeepers believe it is a good practice to wash the box in a light bleach solution. I’m not sure it helps but it shouldn’t hurt.

If the dead beehive has become a “hot mess” before you discovered it, you might see wax moth cocoons in the wooden ware. You can simply scrape them off and scorch the inside of the hive box with a torch if you wish. This should kill any hidden moth eggs.

Sometimes dead beehives are preventable-if you catch a struggling hive in time. Routine hive inspections keep the beekeeper informed about the condition of the bees.

It is important to understand that beekeeping involves colonies failing. And that is true today more than ever. When it does happen to you, don’t be too discouraged.

Move quickly to protect any comb and other resources you may have inside the hive. The best thing to do with dead beehives is to try to analyze a possible cause and then save every resource possible for new bees. Refer back to your beekeeping records to ensure that the colony remains on track for the season. 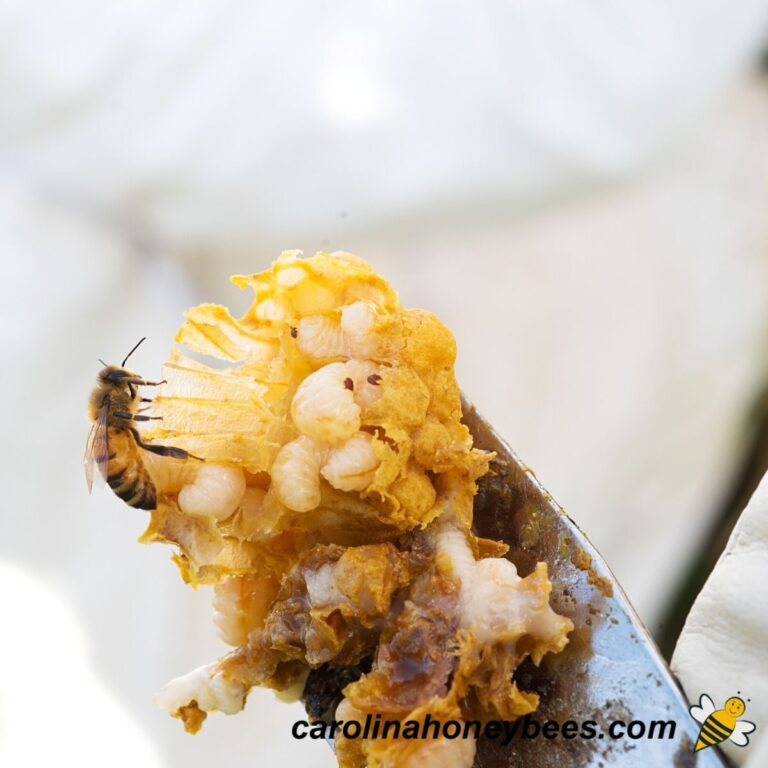 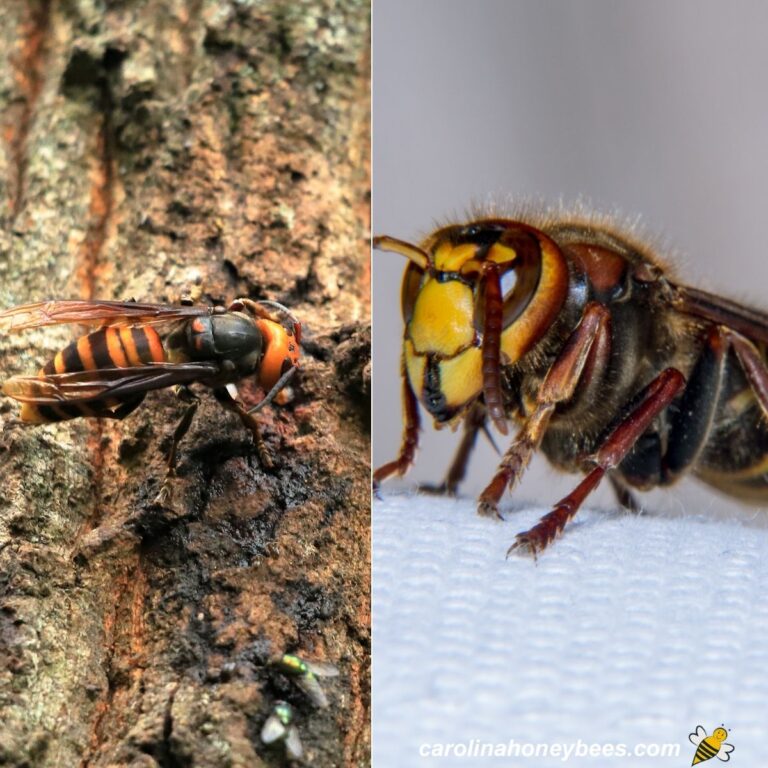 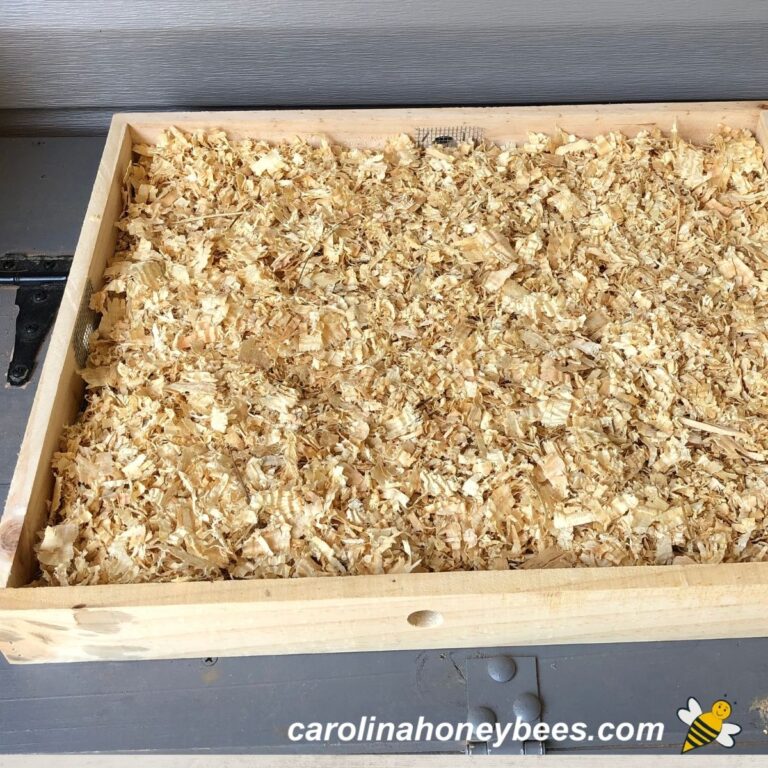 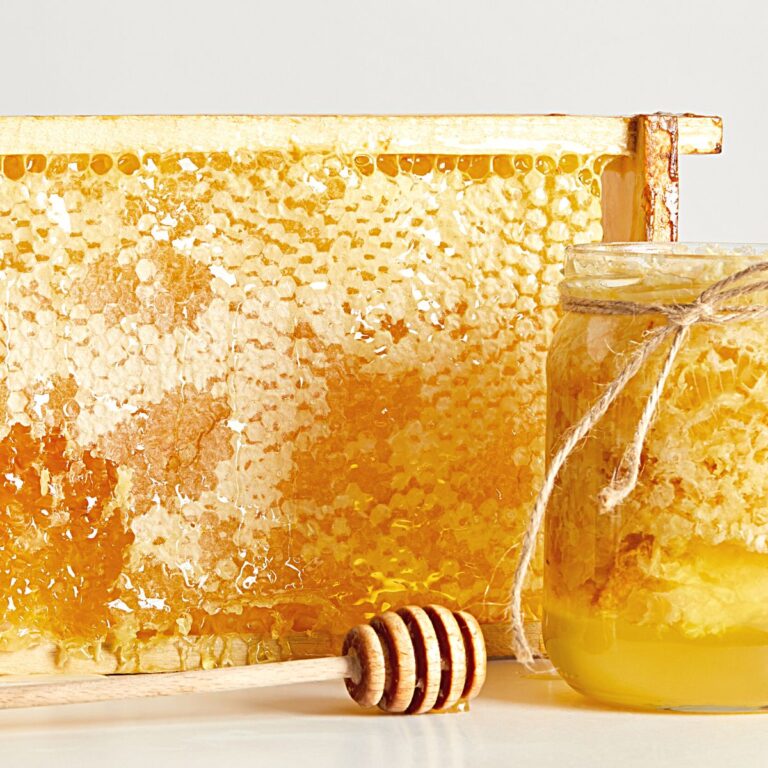