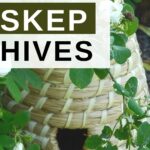 A domed shaped basket often made of straw or dried grass; the bee skep is one of the most iconic representations of beekeeping.  Beekeepers used these handmade structures to house honey bee colonies for thousands of years.  Still popular in some parts of the world, most modern beekeepers do not use skeps.  Yet, they are so engrained in honey bee tradition that everyone recognizes their connection to bees.

What is a Bee Skep?

No one knows for sure where the idea of this hive design began. The word skep is thought to have come from the Nordic work – “skeppa” – a basket measure of grain.

While straw is the most common material, skeps were also made using clay in parts of Egypt. In some areas, early skeps were made of wicker and covered with a mud plaster.

Honey bees are not native to North America.  They were brought over by early colonists.  The new world offered an abundance of wood and few artisans skilled in skep construction.

These round domed shaped hives, are also called Basketry hives. This makes sense because they look like an upside down basket.

A hollow cavity inside provides room for the bee family to build comb.  A skep hive has no floor.  It sits upon a wooden platform or a rush matt.

How did bees get in and out of the bee skep?  Many had holes cut in the straw near the bottom.  Others were raised up off the bottom slightly allowing bees to come and go.

Traditionally, skeps were smaller in size but several different styles of are used.  Larger models can also be seen.

How Beekeepers Kept Bees in a Skep

Captured swarms were placed in the straw skep. Inside the new colony would build comb attached to the sides of the wall.

They usually had no structures inside to guide honeycomb construction. But, some beekeepers inserted sticks through the skep to aid in stabilizing sheets of comb.

Colonies living inside these skeps were not managed in the modern style. True hive inspections were impossible.

Most often, the colony of bees were killed when it was time to harvest the honey.  Cutting out the comb destroyed the hive.

In an effort to reduce colony destruction, a 2-piece version of a skep was used in some regions.  It included a smaller top that could be removed.

A type of queen excluder formed a physical barrier to keep the queen bee out of the top portion.  This allowed the beekeeper to harvest honey from the top without disturbing the rest of the colony.

This design allowed the beekeeper to harvest honey without destroying the main colony.  A great improvement for the bees.

It was a common practice to grow an herb like Lemon Balm in the apiary.  Lemon Balm was also used to polish inside of the skep – to hopefully encourage the bees to stay. Worker bees also coat the inside with propolis to seal out drafts.

Skep beekeeping resulted in a lot of swarming.  The small hive became crowded and swarmed several times during the season.

The beekeeper did not view this as a problem.  Most were only concerned with producing enough honey for the family. Today, beekeepers try to reduce swarming in colonies to increase honey production.

One of the main disadvantages of skep beekeeping is the inability to removed comb for inspection.  The beekeeper is unable to look for signs of disease or hive pests or to check for queen problems.

Is it illegal to keep bees in a skep?  Perhaps, it depends on where you live.  Most areas require that beehives that permit hive inspections.

This is not possible with a standard skep hive as the comb is attached to the side of the walls. Check with your local state agency to confirm the legality of various styles of beehives.

The idea of keeping bees in a skep has never completely lost it’s appeal.  A type of hive originating in Germany is called the Sun hive.  It is made of straw and looks very much like an upside-down skep.

Beekeepers are adventurous folks.  We are always looking for better ideas of ways to help our bees live better lives.  Proponents argue that this hive style promotes more natural beekeeping.

What Skeps Mean to Us Today

For most of us, keeping bees in a straw hive is not the best idea. However, the design is used in so many pieces of art and practical household thing too. We all admire the beauty and work ethic of the honey bee. 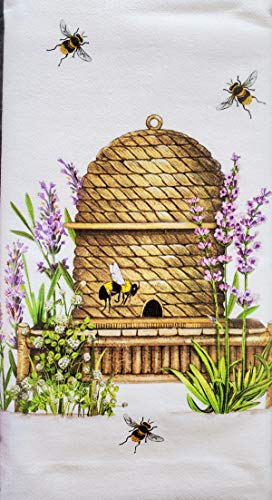 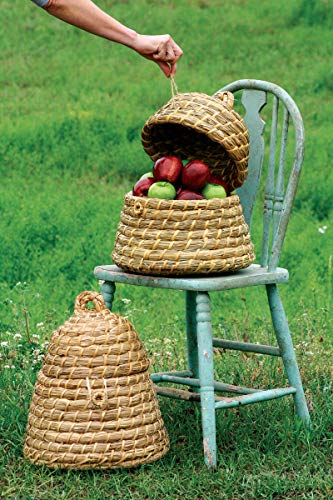 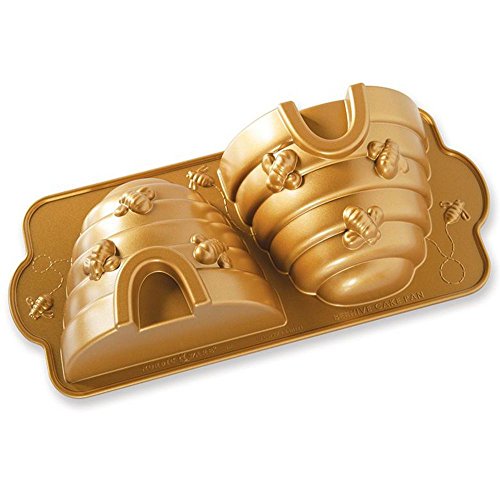 The bee skep may not be the most practical hive style for modern beekeeping. But, it has earned a place in our hearts as a symbol of humans and bees working together.

Skeps are a popular feature in garden art and home decor. You can even make your own mini bee skeps with just a few materials. But please don’t try to keep bees in there – okay? 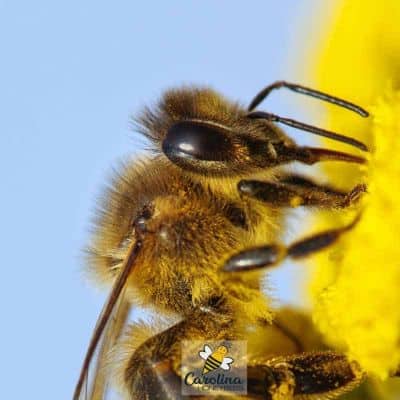 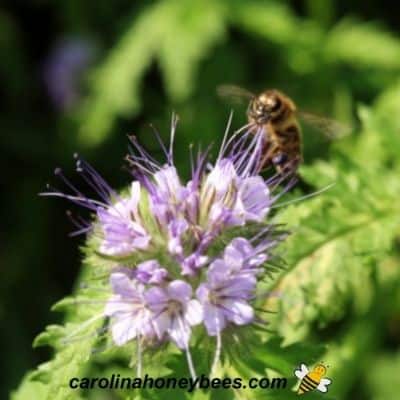 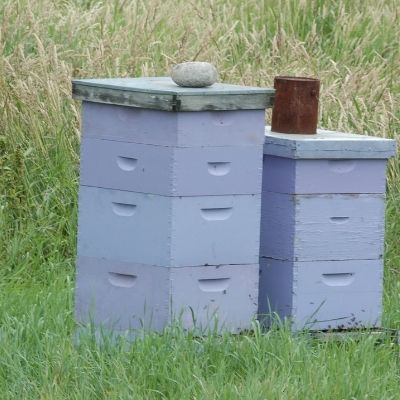 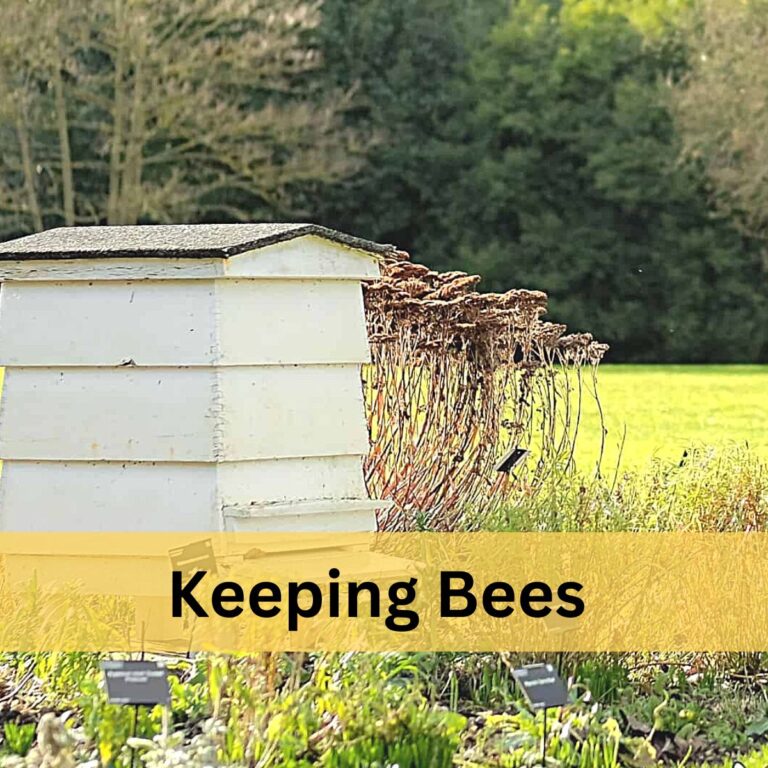